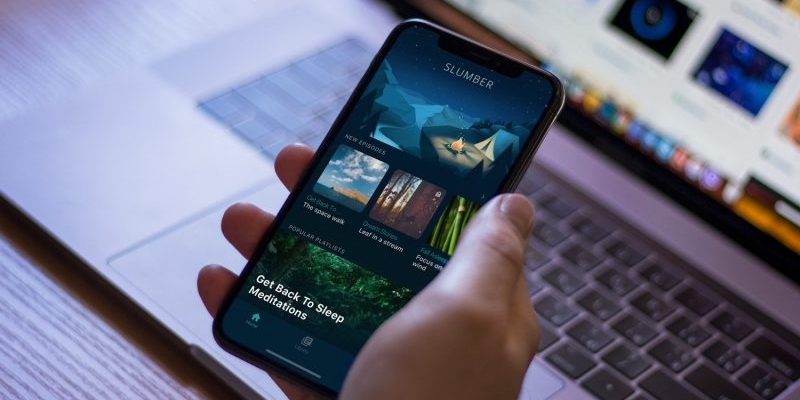 Employers and parents that have provided their workers or children with mobile phones have to have a strategy to monitor the product in stealth. With phones increasingly advanced, the ways used for misconduct have grown to be harder to detect. Users of smartphones have the ability to communicate through multiple mediums, and often times traces of misconduct are removed before an administrator gets the opportunity to view the telephone. Stealth Mobile Tracking will keep you informed of the things. check here There is a simple approach to track your iPhone, BlackBerry, or Android mobile phone. Install a stealth monitoring program for your phone, and it’ll make you stay updated over a secure website. You’ll be able to determine if your phone is being used properly everywhere you look with the net connection. See a map of GPS locations at user-set intervals; see who to remain calling. Read over sms sent, pictures taken, emails, and websites visited. Once installed, the mobile spy software hides itself and will not detected. Whenever the worker makes or attends a trip, embedded spy software instantly connects it in your predefined mobile phone number while using the target handset’s 3-party call conferencing feature. This allows you to hear the entire conversation. Making use of its SMS spy feature, the software forwards you copies of most texts sent and received through your employee.

A copy of messages is given to the spy whenever the individual under investigation receives. A mobile spy software allows the spy to learn the various sites visited by the person. It helps to monitor the particular GPS location. You can receive update on GPS location after around half an hour or whatever time period that you just choose. Whether it is employed for tracking hikers and skiers on unfamiliar trails, collecting proof dishonest behavior by an employee or spouse, or limiting and monitoring cellular phone use by children, cellular phone spy software is all to easy to install and supplies the best and simple to access record of communications that are made from a monitored phone. Far from like a fantasy in the James Bond variety, spy software for cellphones depends on reliable technology to help keep track of cellphone users without their knowledge.